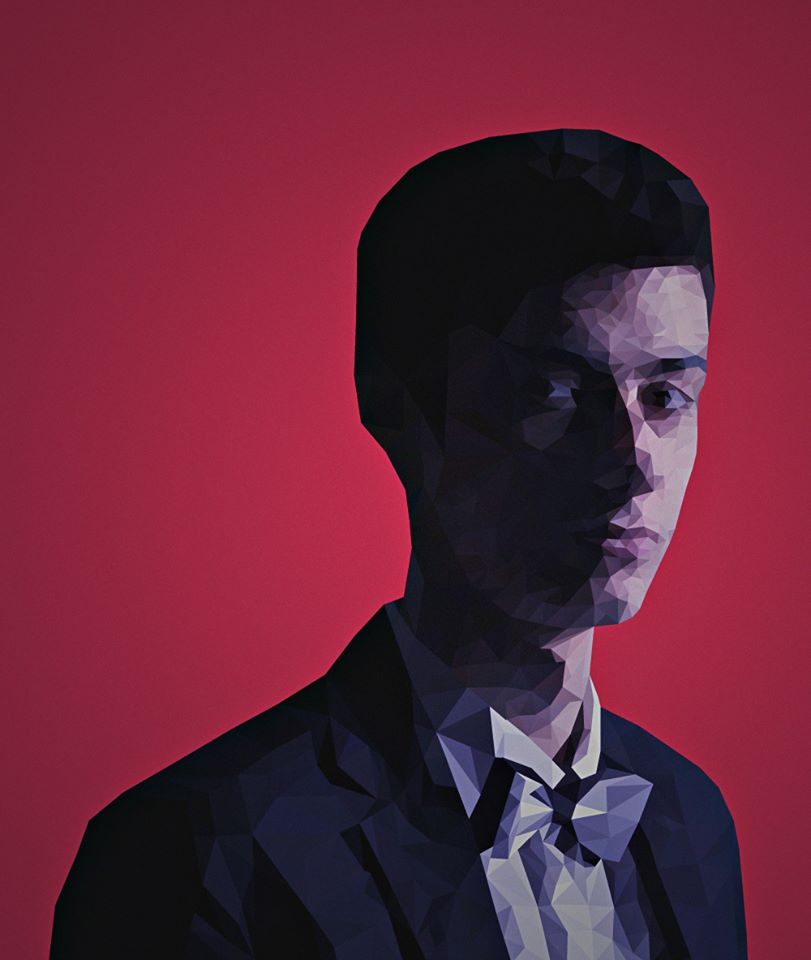 Recently, I replaced ActiveJob with Resque (why it’s resque and not sidekiq is a whole other matter), which got me into thinking of ActiveJob usefulness as a whole.

Creating ActiveRecord was a very reasonable thing to do. It’s enough to look at connection adapters for postgres and mysql to see why.

Sometimes yes, but do we really need an abstraction layer that prevents us from using features without monkey patching (not to say it’s an absolute evil, but it rather error prone) or adds unnecessary performance overhead?

Rails is very good at tools that, provided out of the box, just work. Minimum if any configuration and you all set. However, setting up any background job framework is simple. Just five lines of code for sidekiq and a little more for resque.

Another feature that ActiveJob provides is an ability to change background processing backend with one line of code. Although, I think it’s a rare use case. I used it once to switch from resque to sidekiq to resque again. And it wasn’t one line of code. With ActiveJob the only thing I avoided is a few global ‘Find And Replace’ over the codebase.

When something is a default and works out of the box, there is a lot of inner resistance in replacing it. ActiveJob brings little agility, gives another default interface to learn how to work with and how to test properly. It also adds the possibility that some external gems won’t work and you would have to somehow monkey patch this gem to make it work or get rid of ActiveJob altogether. All this and not much profit in return.

Generating pdf with wickedpdf in sidekiq